Undoubtedly, animated marketing videos are a better way to immediately engage web visitors. Not only do they conserve the web visitor’s time, but they also allow the start-ups to explain themselves and their work in a better way. The visitor doesn’t have to read a lot to understand the supreme benefits of the company and thus, the purpose is solved. 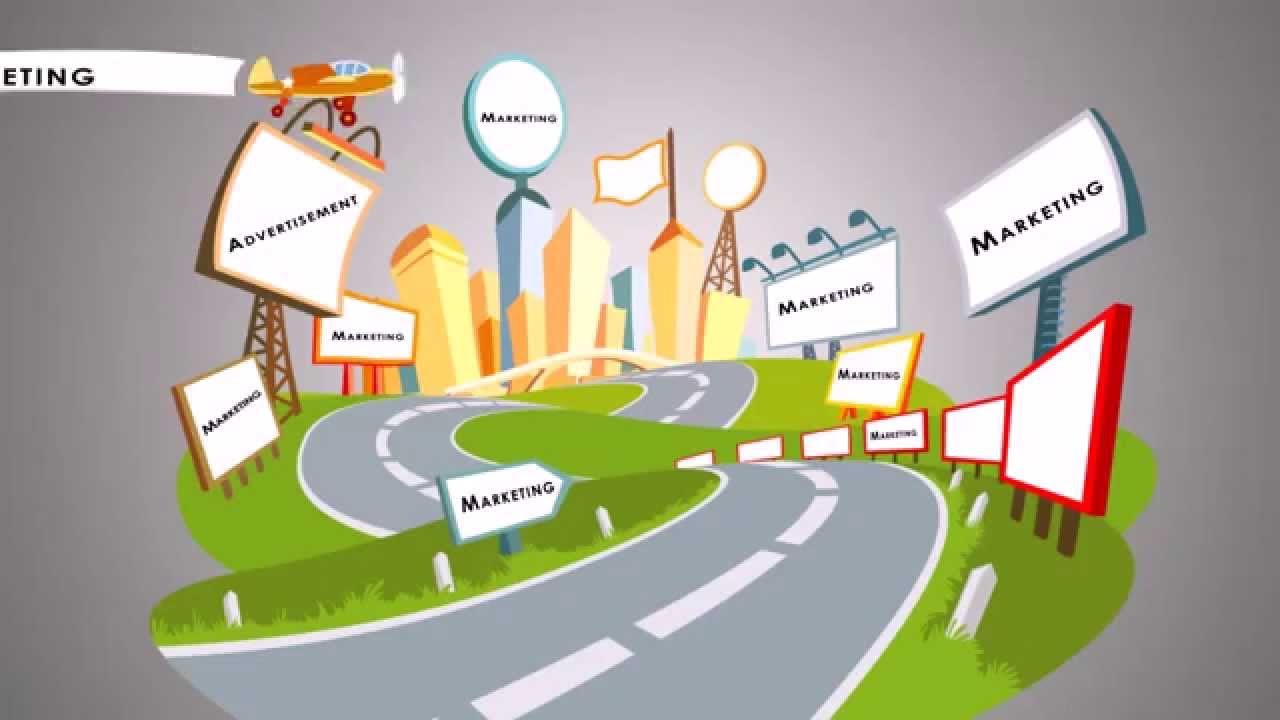 Gone are the days when affordable, top-quality computer-assisted animations seemed like a thing of the future. Following are five tips for anyone who is working upon their first animated marketing video.

It was somewhere in 2007, a man discovered the whiteboard animation technique. The magic words were, “It’s just drawing in front of the camera”. But it is becoming a thing of the past now. The technique is easy and the effect is somewhat great. A well-formulated video captivated the viewer and delivers your idea to him just as you want it to. You take your idea from a blank whiteboard through growth and evolution and finally present the ultimate product.

It is understandable that when a new technology or trend comes in, everyone catches it and it soon becomes boring. The whiteboard videos were soon used by some lazy, knock-off explainer crowding out the legitimate content. The viewers definitely got tired of watching the same thing again and again, that too in a bad manner.

Thus, whiteboard animation lost its shine. Maybe it will rise again in the future but for now, it is gone and past.

3D animated videos are both better looking and more affordable than ever. There is no more a requirement of a Pixar product telling a riveting story. Hence, 3D might just do for you if you’re looking for a good option. It is a new technique and will work wonders.

3D animation works better for some businesses than others. The cartoony familiarity of the traditional animation, clubbed with details of 3D are the most suitable for businesses having a physical product. You can create an original-seeming prototype of your vision. It interacts with other objects and different aspects, just like it would in real life.

One should always avoid circulating the same video across all platforms. The scope of presenting your video is vast, so it’s wise to not limit it. Giving it different forms to spread them on different forms is a great idea to increase its effectiveness.

Usually, a video posted on a website should be 60-120 seconds long and explanatory to the maximum extent. It should feature the details in an interesting manner and leave the viewer with complete understanding of how it’s useful for them.

However, a shorter version of the video should be presented on Facebook as the viewers are scrolling through a massive feed. Therefore, a video of 30 seconds of less should be put up, which conveys the important aspects of the message clearly.

It is now known that people scrolling through Facebook are pretty distracted. What else is important to note, is the fact that about 65% of the Facebook viewers use it on their smartphones. Your video might be good enough for a computer screen, but it also needs to be good for a 6 inches diagonal screen.

For this, your video should have bold, clear text which is to the point. Avoid using complete sentences to increase the understanding and reduce the time. The imagery should be simple without any small movements, etc.

There is a lot of work involved in creating a powerful and clear animated video and a dynamic character. Once you have a company mascot, it is wise to get as much value out of it as possible. It will add power to your message and will keep your video interesting.

To get your idea turned into animation, visit http://www.clearconcept.com.au/

What Features Does Your Online Business Need to Have?
How to Come Up with a Memorable but Challenging Online Password