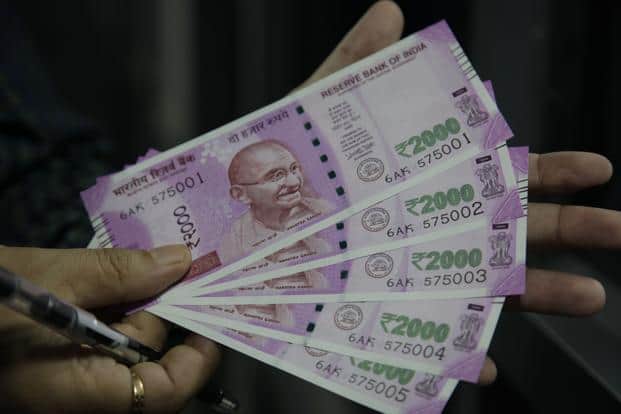 The demonetisation drive of 2016 created ripples across the length and breadth of India. The central government’s attempt to weed out black money and counterfeits received praise and brickbats at the time and after. And apart from the effect on Indian residents, demonetisation even had an impact on non-resident Indians (NRIs) who would remit to India.

At 8:15 p.m. on 8 November 2016, Prime Minister Narendra Modi made a surprise appearance on national television to address the Indian population. He then proceeded to announce the demonetisation of Rs 500 and Rs 1,000 currency notes.

This meant that the notes would no longer be legal tender. The Rs 500 and Rs 1,000 notes effectively became of zero value. Replacing these were fresh currency notes for Rs 500 and Rs 2,000.

The goal of the exercise? To curb counterfeit currency and black money.

Impact of demonetisation in India

Immediately, around 85% of the money circulating in India became unusable. The suddenness of the announcement threw everything out of gear. Banks across the country remained on shut 9 November and 10 November.

People were asked to deposit the demonetised notes in their bank accounts. Or, they could exchange these notes for the new ones. Banks worked overtime to carry out these transactions. They remained open for extended hours on 10 November and 11 November. They were open over the 12–13 November weekend as well.

People lined up for hours outside banks to deposit and exchange the old notes. Approximately Rs 15.3 lakh crore was deposited into the banks, says a Reserve Bank of India (RBI) report.

In the initial days after the demonetisation announcement, people faced tight restrictions on ATM withdrawals. At first, people could only withdraw Rs 2,000 notes from the ATMs. The withdrawal limits were Rs 10,000 per day and Rs 20,000 per week. With demand for cash across the country, ATMs ran dry.

Only up to Rs 4,000 could be exchanged for new currency. However, there were no limits on the amount you could deposit into the banks.

Certain institutions were allowed to accept the old currency notes for a limited period. These included government hospitals, petrol pumps, and select government departments. One could also use the notes to pay electricity bills, corporation and municipal tax, as well as flight and train tickets.

Discounts and incentives were announced to encourage people to go cashless. A waiver on service tax was introduced for card transactions. And there were discounts for buying train tickets online.

How did all this affect the average NRI? Demonetisation did not affect international remittances too badly.

For all the confusion that ensued since demonetisation, the drive has led India further along the digitisation journey. The dependence on cash pay-outs has reduced. And NRIs today have far more options available to them. For instance, online money transfer services like RemitMoney are gaining ground. Convenient and quick, the transactions happen online in real-time. Beneficiaries get the funds in their bank accounts. There’s no need to worry about physical cash anymore.

Sell Your House Fast with These Tips

Pay Attention to Your Chargemaster

Online Savings Vs. Traditional Savings: Which One Should I Choose?