Virat Kohli leading India to their first Test series victory in 11 years against South Africa was the highlight of 2015. The exploits of Sania Mirza and Saina Nehwal also made India proud in 2015 while Force India finally made a mark in Formula One.

The year 2015 saw India achieve tremendous success in various sports. Be it defeating South Africa in a Test series for the first time in over a decade, Saina Nehwal taking the top spot in the badminton rankings or Sania Mirza winning grand slams just for fun, the country made a lot of progress in the world of sports. Here are the best sporting moments for India to remember. 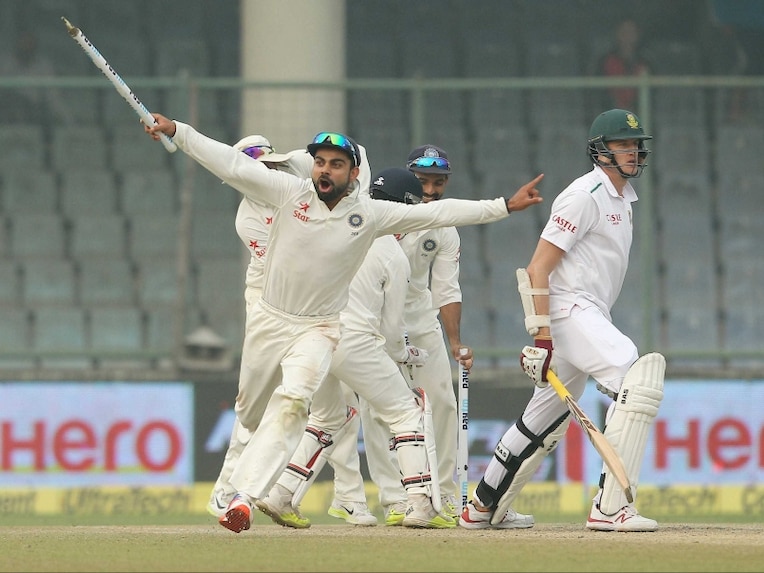 India under Virat Kohli beat South Africa 3-0 in the four-match Test series. The Proteas had not lost a Test series away from home since 2006 and not lost one to India since 2004. Ravichandran Ashwin and Ravindra Jadeja were the stars taking 31 and 23 wickets respectively to script a memorable series victory.

India Vs England: Visitors To Complain About Umpiring In 2nd T20I To Match Referee