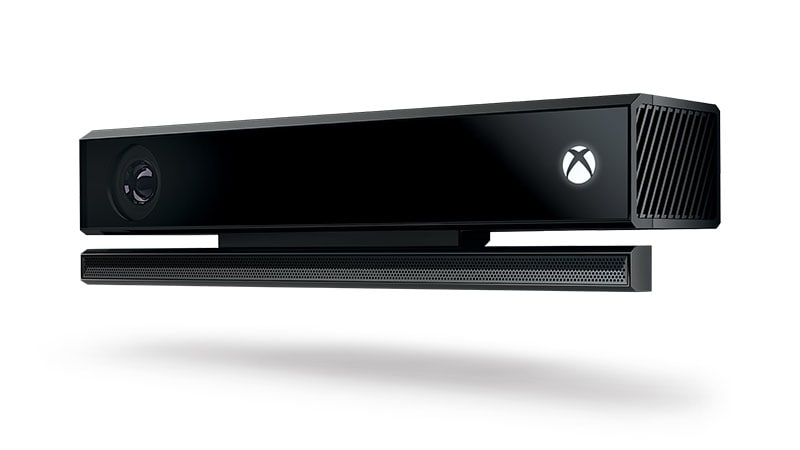 Microsoft’s Kinect adapter for Xbox One and Windows PC has ceased production. It’s the USB accessory necessary to use the Xbox One Kinect sensor with an Xbox One X, Xbox One S, or a Windows PC.

“After careful consideration, we decided to stop manufacturing the Xbox Kinect Adapter to focus attention on launching new, higher fan-requested gaming accessories across Xbox One and Windows 10,” a Microsoft representative said in a statement to Polygon. The aforementioned representative declined to discuss Microsoft’s product plans, but it did state that the adapter “will no longer be available.”

According to an interview with Kinect creator Alex Kipman and General Manager of Xbox Devices Marketing, Matthew Lapsen, Microsoft will no longer be producing Kinect and will continue to support it for customers on Xbox One.

“Trust is something you earn in drops and lose in buckets,” said Kipman in conversation with Fast Co Design, alluding to industry-wide concern over consumer privacy when the Xbox One launched with Kinect back in 2013. “I’d say Kinect started the process in 2010 in having to earn drops of trust. Any number of [bad] events in the world, each one, you lose a bucket.”

Considering the PS4 is handily beating the Xbox One in terms of sales and the target demographic demanded extra horsepower (leading to the Xbox One X) over new methods of interactivity, Microsoft’s final stab at Kinect was just a matter of time. More so when you consider than neither the Xbox One S or Xbox One X have ports for the Kinect, requiring users to spend for an additional accessory to use it.

“When we introduced Xbox One, we designed it to have the best experience with the Kinect. That was our goal with the Xbox One launch,” says Lapsen. “And like all product launches, you monitor that over time, you learn and adjust.”